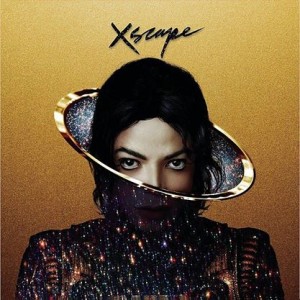 Silicon Valley Innovator Apple Inc is reportedly in talks to acquire Beats Electronics LLC for a potential price of $3.2 billion. Beats is a leading provider of high-end headphones, portable speakers, and subscription-based digital music services. If this deal were to occur at the price reported in the press, it would represent Apple’s largest acquisition to date.

In July 2012 Beats bought MOG, which is viewed in the industry as very valuable, and introduced Beats Music streaming in Jan. While we estimate that current subs are only ~500K, the service reviews have been pretty good. We think if it is preloaded on iPhones that it can solve the low subscriber part of the problem.

This represents an important strategic shift for Apple for the following reasons: (1) it would signal that Apple is becoming more acquisitive and is now willing to purchase larger assets (Apple acquired 24 small companies over the past 19 months); and (2) it would suggests that Apple is becoming far more aggressive in monetizing peripheral services and accessories that attach to its core iOS hardware installed base. Apple would also gain what we believe is an amazing creative team for the design and creation of hardware, primarily accessories that we believe could be very valuable in the context of the wearables market. We believe such a team could help the development of a future iWatch and other wearable products from Apple.

We would view both of these factors as positive although it would be strategically surprising to us that the company’s first major move would be to purchase a primarily brand-centric hardware company, as opposed to a pure services- or software-centric asset. From a tactical perspective, however, we believe that Apple should be able to quickly extract value from such a deal with modest increases in the attach rates for Beats on the iOS installed base.

Interestingly we believe this might intensify the competition in the music market by having Amazon or Google acquire a streaming service which ultimately would add pressure.