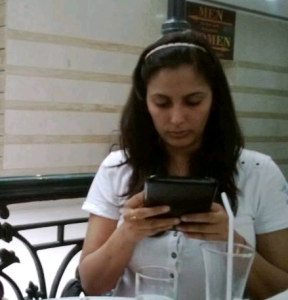 According to Microsoft, the main strategic rationale behind the proposed transaction is to accelerate phone share. Microsoft believes the proposed collaboration would help make the market for WP, and provide Nokia the financial resources to accelerate its innovations. If the transaction is successful and Microsoft is able drive WP to gain meaningful market share at a faster pace, this would have positive implications for the supply chain vendors.

Impact on HTC
HTC is the 2nd largest supporter of WP platform, even though it remotely lags behind Nokia and constitutes a minor portion of its revenues. If successful, the proposed transaction would accelerate the competitive pressure from Microsoft on the device side. Nonetheless, we would not expect the transaction to have a significant negative impact on HTC as we believe HTC’s current position is mostly related to internal issues rather than external competitive pressure. Although the proposed transaction would not have positive implications for HTC, we do not anticipate much negative fundamental impact either