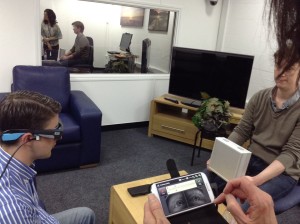 Google launched new products overnight, notably two flagship smartphones under new brand Pixel, a mobile VR called Daydream View, and a voice controlled smart speaker Google Home (although the product was introduced back in May, and details weren’t available till now). Keys to note: We remain conservative on “Pixel” actual sell-through; the phone seems to be aimed at competing with iPhone (same price as iPhone7), but the iPhone was launched a month earlier.

We note that Google is abandoning “Nexus” brand and no longer co-branding with OEMs; the value-add for OEMs further decreases (HTC is the OEM for “Pixel”). The launch of Google’s mobile VR could accelerate the trend of supporting 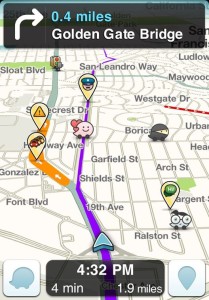 Google plans to offer carpooling service via its Waze app to the broader San Francisco area beginning Fall 2016. The company originally tested carpool services with Waze in Israel in 2015 (now broadly available in Israel), and then launched a pilot program near its CA headquarters in May 2016. The next step is reportedly the San Francisco pilot for roughly 25k employees of large San Francisco firms including Wal-Mart Stores and Adobe, in which riders will be limited to two rides a day (for commute). Longer-term, the plan appears to be a broader SF roll-out for all Waze app users in the area.

Waze is a popular navigation app in which users can post notifications and alerts about traffic, accidents, police activity, etc. Google acquired Waze in 2013 for $966mn, which has grown to 65mn active users and continues as its own unit within Google. The carpool feature is similar to that of Uber and Lyft, but not exactly apples to apples. Whereas the latter focuses on a taxi-like service, Waze carpool aims to connect riders to drivers already going a 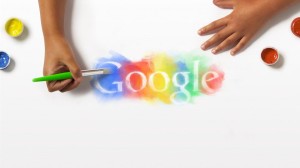 Speaking at the IIFL Investors Conference, Rajan Anandan, Managing Director, Google India said that Google’s basic objective in India is to get a billion people on the Internet. With smartphone base in India increasing rapidly, this is achievable quickly, as India is a unique country. Within two years, a majority of Internet users would be accessing the net only through their mobile. The biggest challenge and the biggest opportunity are in creating a vernacular user interface.

Product Listing Ads (PLAs) are Google’s search ads that include richer product information, such as an image of the product, price and merchant info, without requiring additional text or keywords. When users search for an item, Google will automatically show the most relevant products along with the image, price, and product name. These PLAs now form the backbone of a user’s Google Shopping experience.

The Following Picture Shows Google’s New PLA laid out on the search result page which is contributing to Google’s Bottom line heavily, even in the Mobile Ads Format.

Close on the heels of Amazon’s delivery drones PR, Google’s Andy Rubin is reminding everyone that GOOG also has very broad ambitions. Rubin granted the New York Times access to previously non-public information regarding his next venture within Google. Rubin ran GOOG’s Android group until March 2013. At the time, GOOG simply stated that he was going to do other thing within GOOG, but did not disclose his new focus until today. According to the New York Times article,