Specifically, 2016 has been challenging for search advertising post the Zexi Wei incident in April and stepped-up regulatory policy on 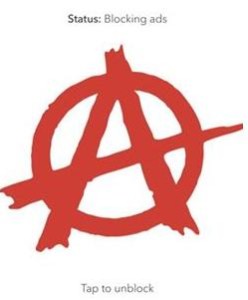 A 2015 Reuters Institute digital news report found significant consumer dissatisfaction with online advertising, expressed through the rapid take up of ad blockers and disquiet over the blurring lines between editorial and advertising. Reuters found that 47% of a US sample and 39% of a UK sample used ad-blocking technology, and the IAB has similarly found 34% of US adults use ad blockers.

Eyeo’s popular desktop ad blocker has been on the market since 2006 and has gained as much as ~40% market enetration in the US. It reports >400m total downloads of its software. Ad blockers for desktop advertising do pose a threat to the digital marketing industry if advertisers shy away from marketing on websites knowing that a large portion of their ads won’t be seen. 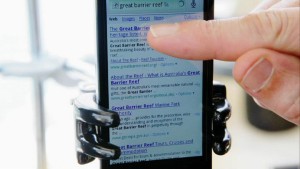 Search Giant, Google indicated that mobile searches now exceed desktop in 10 countries, including the US, and that users have more ability to tune in and tune out of messages (micro-moments) so mobile ad formats have to match user needs.

Google is working hard to provide advertisers new tools to enable positive ROI ad spending and better visibility on ad spend effectiveness, which suggests the company is confident that its ads add value. Google introduced a new reporting dashboard that enables automated bidding across display and 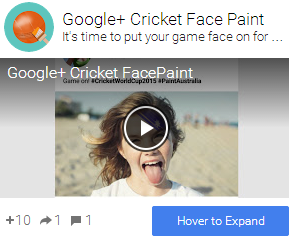 Google’s VP of Display and Video Advertising Products, Neal Mohan highlighted brand advertising as a growth opportunity for Google and YouTube as the centerpiece of that effort.

Mohan provided new metrics about YouTube, including: 1) it attracts over one billion users per month, 2) the amount of watch-time is growing 50% y/y, 3) the innovative TrueView skippable ad unit on YouTube is growing impressions nearly 75% y/y, 4) YouTube has more 18-34 year-olds than any cable channel, 5) YouTube payouts (rev share) to content creators grew by ~50% y/y in 2014, and 6) that there was over seven million hours of ad content on YouTube and last year four of the top 10 most viewed videos on YouTube were ads created by brands/their agencies. These data points

Mobile Technologies are a critical driver of the world economy, generating global revenue of almost $3 trillion. The mobile revolution has accelerated innovation worldwide, boosting global GDP and creating new jobs across a vast array of industries. Mobile is directly responsible for 11 million jobs worldwide, and the indirect impact far exceeds this number. More than two-thirds of mobile industry jobs are high-value, knowledge-economy jobs, such as innovation research, component and device design, and app development. 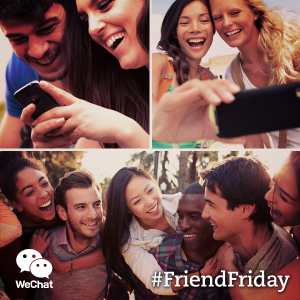 Time spent consuming digital media on mobile is gaining traction at the expense of time spent on the traditional desktop. This trend is not new, but when looking at the numbers, it is clear that this shift has been swift and unrelenting. In their 2Q earnings reports, GOOGL, FB, LNKD, YELP, GRUB, Z, EVDY and others, highlighted the robust growth of the mobile channel and the strategic importance of their respective apps.

Since August 2013, mobile has continued to gain widespread use as the platform for digital media consumption. Although mobile now accounts for 60% of time spent consuming digital media, consumers have adopted mobile as the forum for 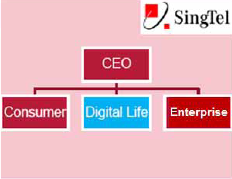 Asia Pacific Telecommunications giant which grew its business by investing substantial amount in companies like Airtel, Optus etc announced a new organization structure in March 2012 across product groups, rather than geographies, and also created a new business under Mr Allen Lew called Group Digital L!fe (GDL). Digital Life is one of the core Businesses Group.

This isn’t a well understood business and there is generally a broader skepticism. Consumers now look to their mobile devices for immersive content, entertainment and commerce. Group Digital L!fe is